We BLOSSOMED together, because Dreams shared are: 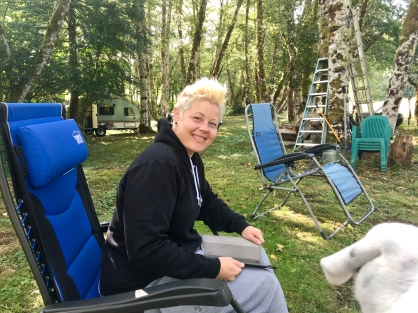 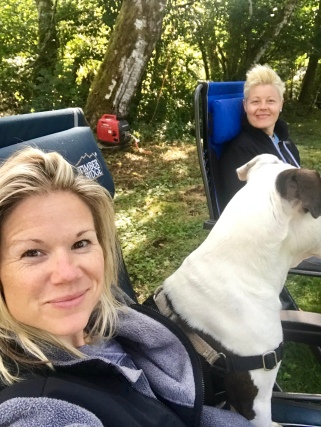 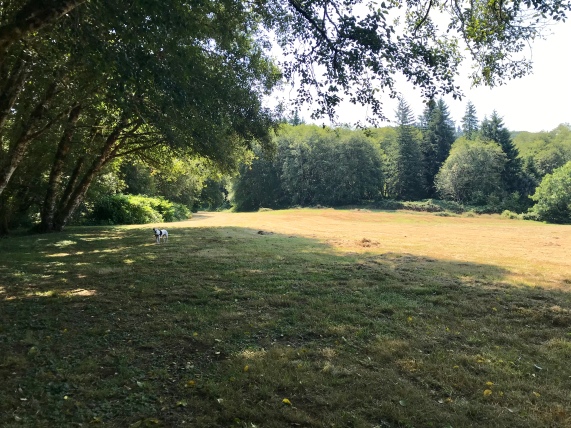 What connects us. Deeper. Through nature. Nurturing one another. 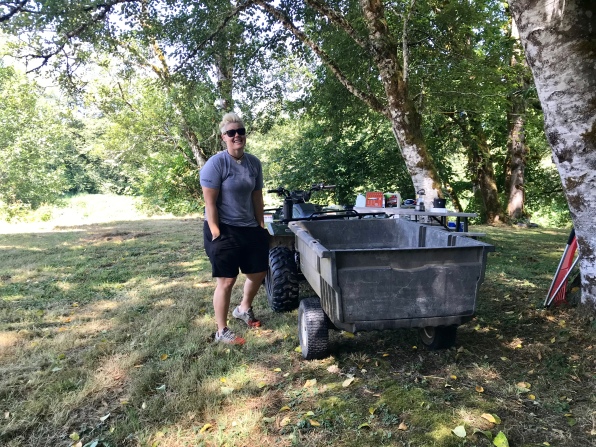 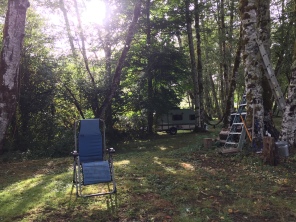 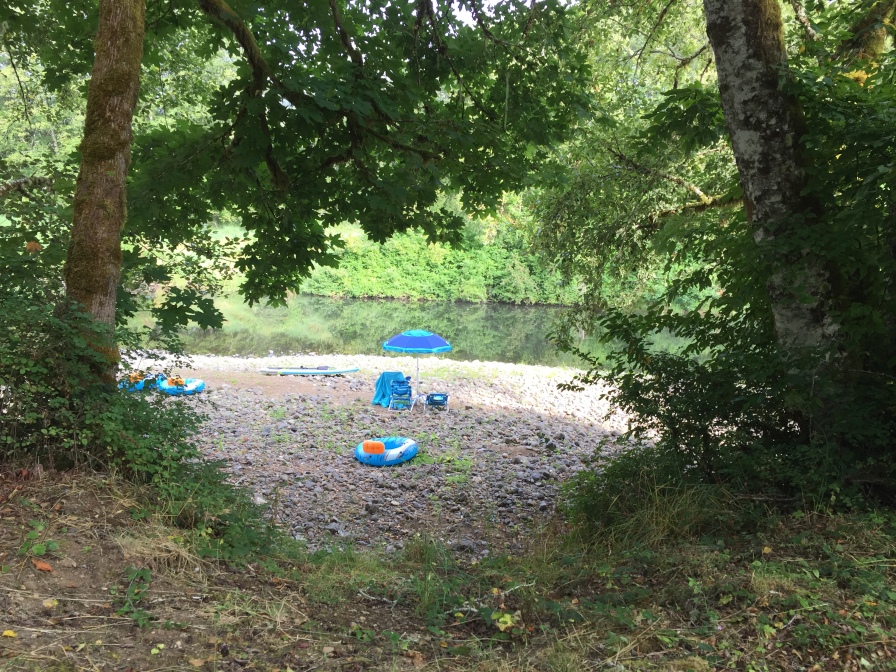 This year’s deep dive came through on a two week in the woods self made camping retreat. Unplugging the phone (there’s no service), email, internet portals, social media, external obligations, all gone.

Closing up shop to… feel into the depths of ourselves again. This took a good 1-2 month preparation period of extra work to be able to step away from all “life demands” in this way.

I haven’t felt so dis-con-nected in a long time. In a GOOD way. Usually the word disconnection hangs around not being involved with friends, family or community. But the feeling of this kind of disconnection was Freedom. Unfiltered. Unattached. Zero Expectations. Released. LETTING GO… Ahhh…

To hang out with friends… 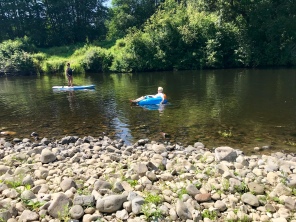 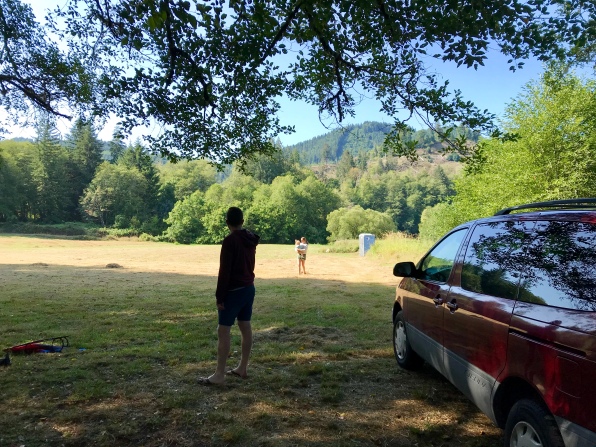 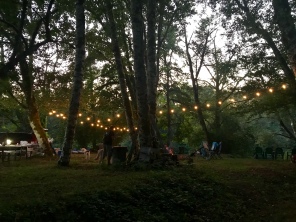 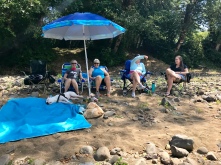 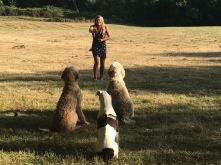 from afar who can teach you great things. I met Janet just six months prior in California through an intensive training program to become peak performance coaches. Janet and I became fast friends being combined in a boat crew of eight other Californian’s. I was the only one to represent Oregon. We finished our program in June and I let everyone in our boat crew know in July that this campout was happening in August. Come as you are.

Janet said, “Yes! I’ll be there. I’ll make it happen.” And guess what a couple weeks later she navigated her way from San Francisco to Portland, winding through Highway 26 out to the Oregon Coast Range for a good ol’ natural country campout.

I was so happy to see her. To enjoy this vista with her. To share the views. During the afternoon floating the Nehalem River we talked about spontaneous adventure in our lives.

“I’m just so amazed you made it Janet! It’s so hard to pin anyone’s schedules down these days,” I said.

“It was just good timing. I had the time AND my husband and I made a deal with each other that any time we got an invitation to go somewhere new that we would say YES, and try to make it happen. No. Matter. What.”

I felt my mouth drop open, “That is SO COOL!” 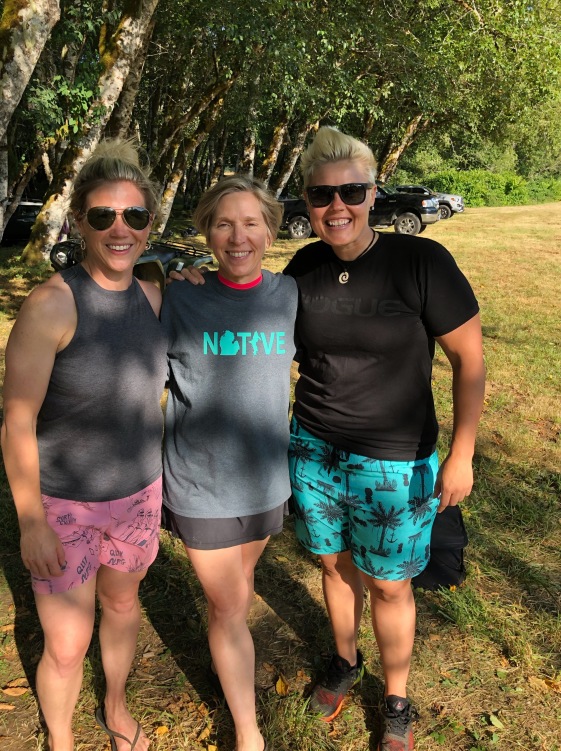 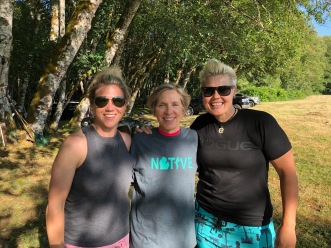 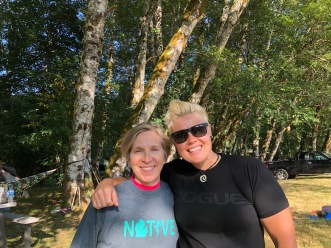 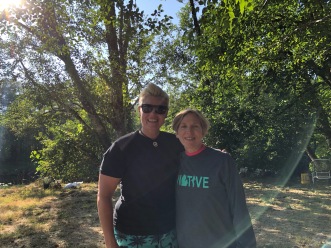 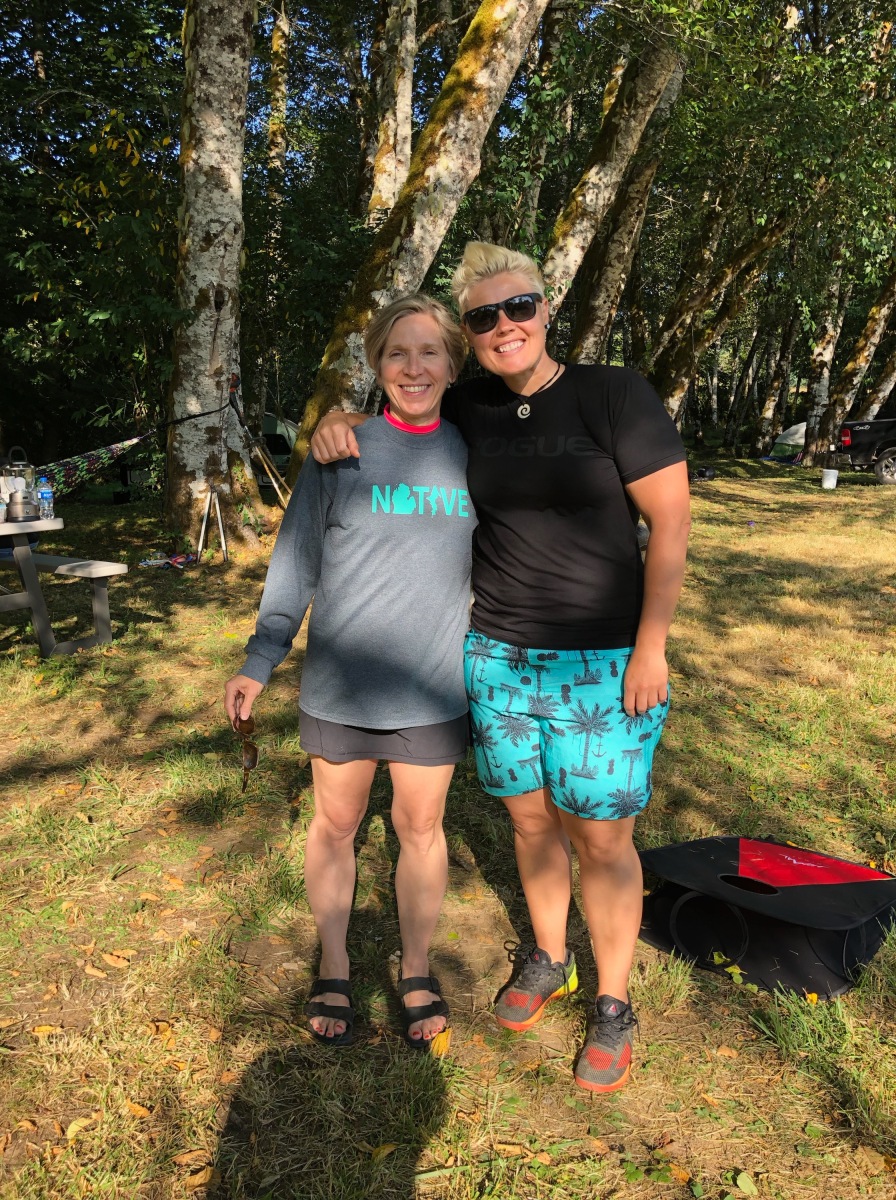 Just to allow ourselves to BE. 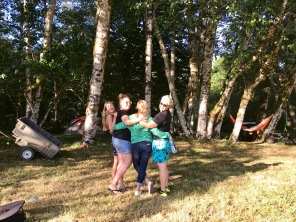 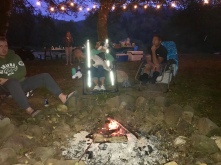 And if you have made it this far along the journey of Lala’s Life Garden blogs I’d like to offer a gift to one of my readers! Shoot an email on over to LalasLifeGarden@gmail.com and share one time a friend or family member has surprised you in the last year (don’t worry those will be kept private).

You’ll be entered into a drawing for a Lala’s Life Garden T-Shirt! 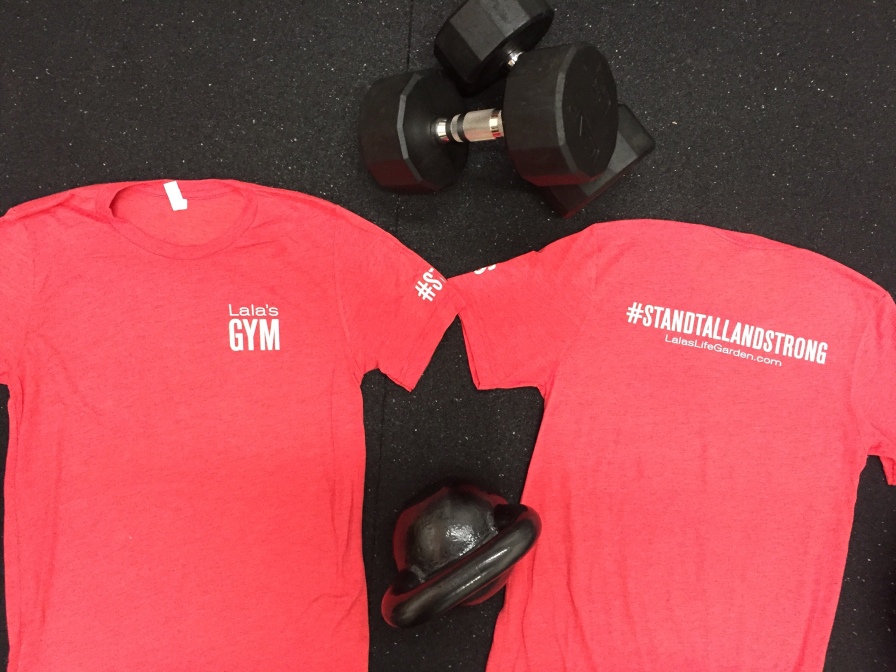 Winner will be drawn before the end of October!